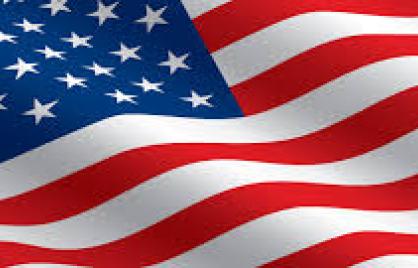 The District and Federal government will celebrate two holidays, Dr. Martin Luther King’s Birthday on Monday, January 16, 2017 and Inauguration Day on Friday, January 20, 2017.  Except for limited courtrooms operating on an emergency status in the District of Columbia Superior Court on January 20th, the government, including the Office of the Attorney General (OAG), will be closed on both days.

Have a safe holiday!